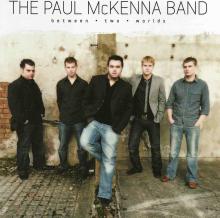 Greentrax have two new CDs available, each including a version of the Robert Burns song 'The Lea Rig'. The Paul McKenna band, which includes 2009 Young Traditional Musician of the Year Ruairidh Macmillan, take a contemporary approach to traditional tunes in their new album 'Between Two Worlds'. The other CD from Tony McManus, 'The Maker's Mark' gives us an instrumental version played on acoustic guitar.
Listen here to samples from the two songs. Both CDs are available from Greentrax at www.greentrax.com

On 25th January Scottish Language Dictionaries in Edinburgh will be launching its new, improved Scots Dictionary for Schools app. All the existing features contained …   read more »