When Scots travelled to North America, naturally they took their songs with them. One of the richest areas where versions of Scots songs are found is in the Appalachians in the eastern United States, ranging from around Tennessee up to New England. 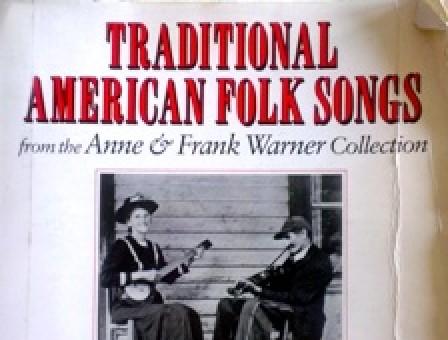 The Anne & Frank Warner Collection is one of the main repositories for field recordings of these songs, made from the late 1930s. Amongst their collection are the songs of "Yankee" John Galusha of Minerva, New York, who was recorded in 1939 singing Lass of Glenshee, written by Perth shoemaker Andrew Sharpe, who died in 1817. Watch a short documentary on the Warners at Vimeo

Tim Eriksen of Amherst, Massachusetts, champions these songs, performing them across the world. Listen to his version of Yankee John's song in the video below. A Scottish rendition of the song sung by Donald MacMartin is at the Kist o Riches website.

Additionally, major collecting was undertaken in the Appalachians by Olive Campbell, Cecil Sharp and Maud Karpeles in the early part of the 20th century. Sharp and Karpeles were major figures in the English Folk Dance and Song Society (EFDSS), whose headquarters are at Cecil Sharp House in London. 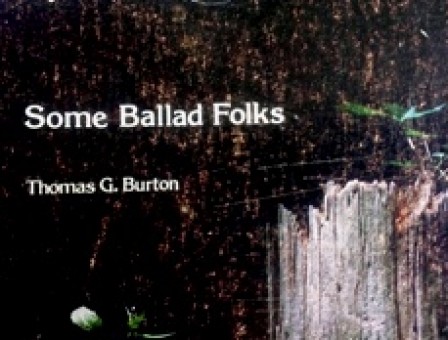 More recent collecting was undertaken by Thomas G. Burton of East Tennessee State University in the 1960s and '70s, collecting from members of the same families visited by the Warners, and published in the book Some Ballad Folks in 1978, featuring many ballad versions with Scottish ancestry.

Some of the characteristics of these songs is that in their journey across the Atlantic, they often lose their dialect markers, while names and texts become mangled, and in the case of the big ballads, supernatural elements of the story are often expunged.

Many of the melodies for Bertrand Bronson's Traditional Tunes of the Child Ballads (see Scots Song Collections) came from fieldwork in the USA until field recordings from Scottish collecting in the 1950s and '60s became available and were incorporated in later volumes.

Of course, Scots songs took their place alongside African-American, Irish, Dutch, German and numerous other traditions which came together in the melting pot of immigration to the United States.