Join Iona Fyfe and Christy Scott as they discuss their purpose as Scots Sangsters, the stories they want to tell, the challenges they’ve faced singing and writing in Scots, and plans for breaking the Scots language out of the folk genre.

Iona and Christy discuss three songs they have written or translated into Scots. PDF downloads of the songs are available (below) to look at whilst listening.

If you hear Scots being sung, it’s most likely a folksong. However, other minority languages don’t seem to be intrinsically tied to the folk genre. Artists have recorded Gaelic, Irish Gaelic and Welsh language songs in genres such as pop, indie, funk, rock and country, but the Scots Language has often been confined to folk music.

With the mentorship of Christy Scott, a songwriter and Scots Singer from Buckie, Iona has both translated a Taylor Swift song into Scots and written her own original pop song in Scots, with the aim of showcasing Scots as a living breathing language that can be sung in any genre – not just a language that is attached to our national folksongs.   To be kept up to date about the official release of the tracks mentioned, please sign up to Iona’s mailing list: www.ionafyfe.com/mailinglist 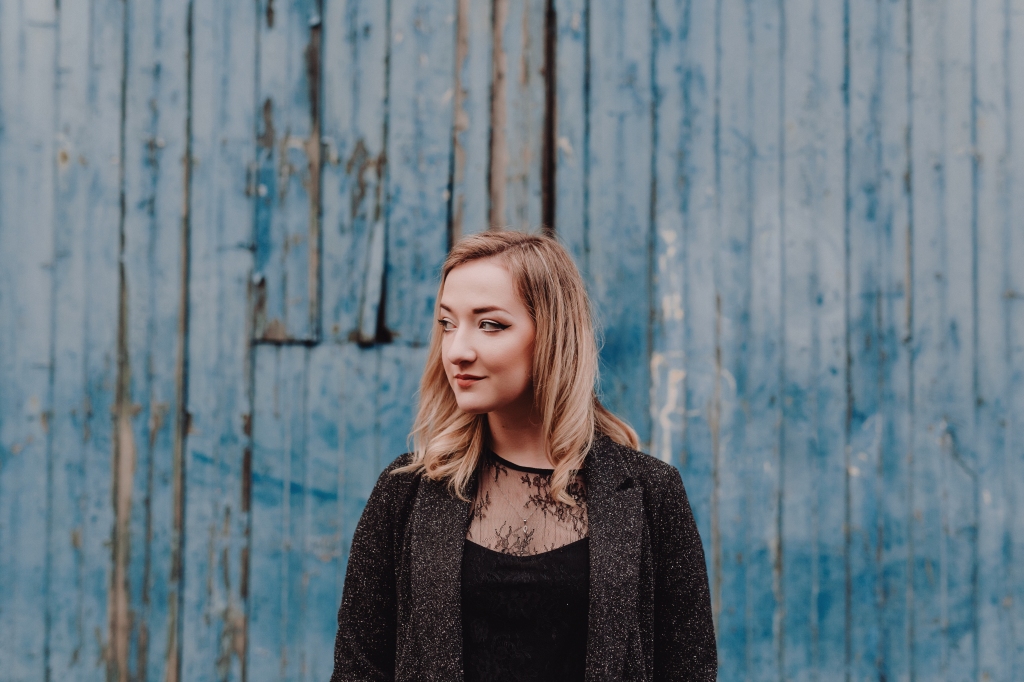 Brought up in Huntly in Aberdeenshire, Iona was nurtured by the Traditional Music and Song Association movement, attending sing-a-rounds, folk clubs, bothy ballad and traditional ballad competitions from infancy. Iona graduated from The Royal Conservatoire of Scotland with a degree in Traditional Music; her primarily specialism in Scots Song. The youngest ever winner of Scots Singer of the Year at the MG ALBA Scots Trad Music Awards, Iona has toured internationally with her band, which was nominated for Folk Band of The Year in 2019.  Iona mainly sings in the Doric dialect of Scots, but describes her dialect as being “Glescadjacent” and has lived in Glasgow for the best part of a decade. She has worked to raise the profile of Scots, campaigning for a Scots Language Act. Iona won the title of Young Scots Speaker of the Year and Scots Performer of the Year at the Scots Language Awards in 2019 and 2019 respectively. In 2021, she successfully campaigned for Spotify to add Scots to its list of languages. 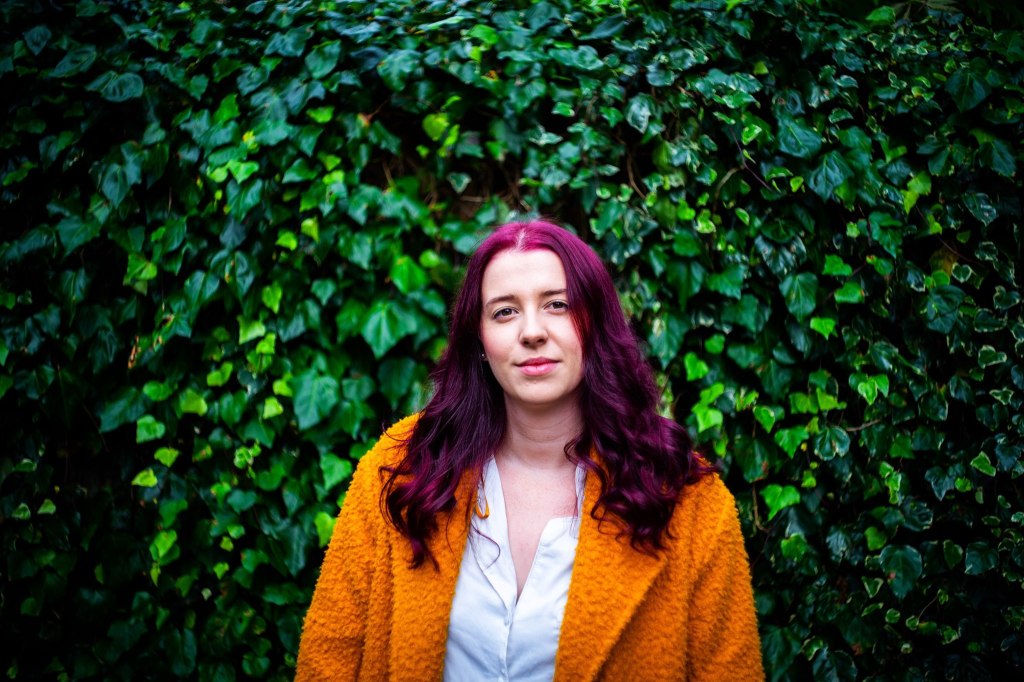 Hailing from Buckie on the North East Coast, Christy grew up in a Doric speaking household, with strong family links to the fishing industry. Immersed in the traditions of the North East, Christy’s passion for the Scots language piqued when attending The Royal Conservatoire of Scotland, and studying under Rod Paterson and Fiona Hunter. Christy first gained a Bachelors of Education in Music and worked as a secondary school music teacher. Then she returned to the Conservatoire to focus on Scots Song, gaining an MA in Traditional Music. Before this, Christy released her debut EP, Amaranthine in 2017, which features self-penned songs in English. Since then, Christy has found her own voice, and has gained more confidence in both her singing and songwriting in Scots. As part of her masters, Christy wrote several Scots Songs, all relating to ‘Songs of the Sea’, and has contributed one of these songs, Hud Ma Ticht, to the Scots Language Centre.