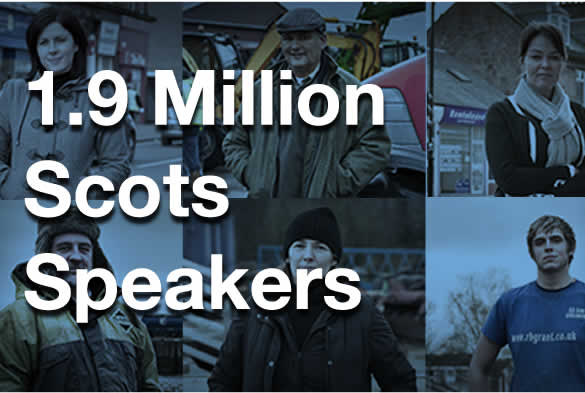 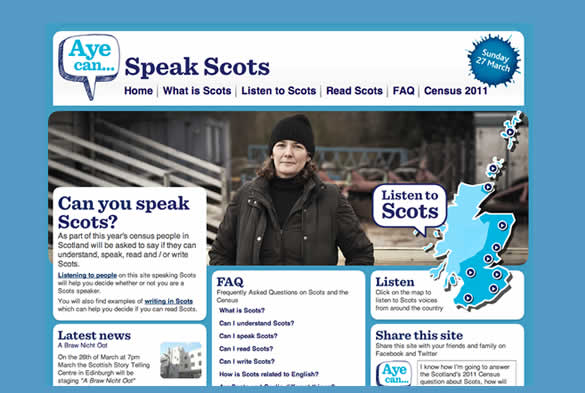 In the recordings of the Scots New Testament, Tom Fleming brings the well known stories of the gospels to life in a distinct Scots voice. Matthew 5:13-16 is …   read more »

In the recordings of the Scots New Testament, Tom Fleming brings the well known stories of the gospels to life in a distinct Scots voice. Throughout the year …   read more »